The free buzz is the foundation of every brass player’s mechanical understanding of sound creation.

For starters, blow air between the lips, forming the aperture — the small opening where buzz occurs. Keep your airstream moving forward but do not create a sound yet… 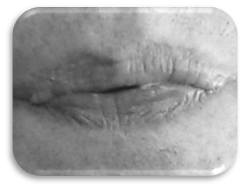 *proper piercing is achieved by flexing your aperture muscles to one central point — your aperture. Do not “clamp” your lips together.

If no buzz happens, do not fret! Place the top lip over the bottom lip and attempt a buzz (almost guaranteed if upper lip is relaxed). You should feel your airstream blowing directly down along your chin. Watch out for slobber!! 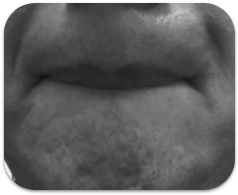 Once a buzz like this is well practiced, attempt a free buzz while slowly pulling the bottom lip out to the correct position. If the buzz stops, try again! Over time, your airstream should move to a similar angle as that of your lead pipe.